A lot of stopping and starting, but way more stopping.  Altogether waiting for something to give me a reason to move. I had to break things down even if that cost me time and effort.  It was an… 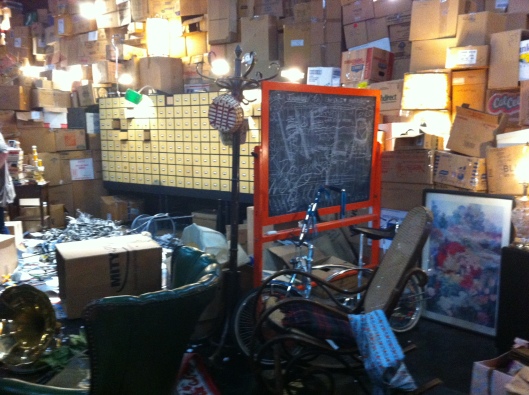 What came out of it was a lot of planning and finding the amount of items I could reasonably expect to get done in a day.  I didn’t get it all done, but I learned more about my work patterns.  They need to improve, but now I know what and how instead of giving myself a big general panic attack about needing to do everything with no idea where to start.

So I could get minimums met.  Okay, but one step beyond was tough, especially in any career capacity.

Got a mixed bag in the health area, as far as doctors are concerned. Shockingly low bad cholesterol and high good cholesterol.  But blood sugar is not so great. Pre-diabetic.  Must stick to my diet.  Started serious work on mental health.  I expect this is going to do/go forward a lot more in 2016.  Or *something* is going to happen.

Creative fell apart in a lot of areas – obviously I didn’t blog very much.  But so much of what I want to do requires reaching out to other people, something I’m not very good at.  Any work that lets me keep my head down, nose in a book or poking at my laptop is perfect.  But if I need to email someone cold or introduce myself at an event… yikes.  So my dream of workshopping some immersive stuff didn’t come true.  But I still want to build on that immersive night I managed to have with a couple people.  It’s always a great conversation when I talk with people about it… now I want to play with it!

Paying work was rare, as usual, and it came from the oddest places.  I helped a friend organize her late father’s receipts ahead of tax time, I cat sat and dog sat and I helped mom with her school busy work.  Not particularly lucrative in any way, but it kept my head above water and gave me stuff to do. 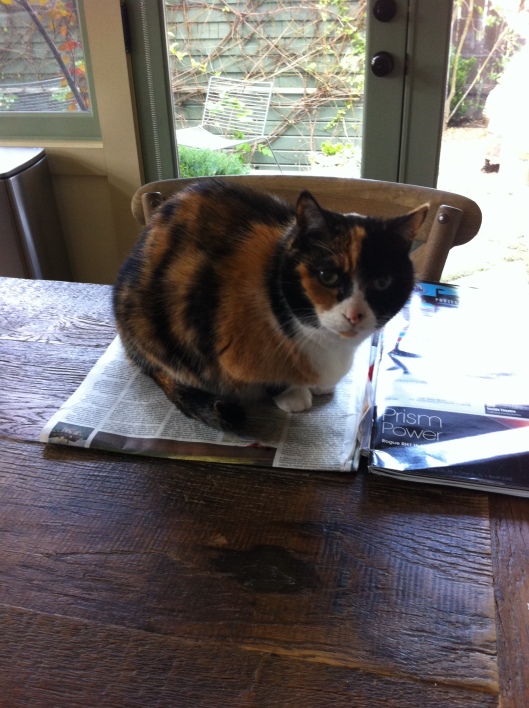 RIP Franny, who permitted me to care for her for a few weeks over the summer.  Cranky old lady.  }:>

I did land a fun VO project for a five minute animated piece.  The pay was small, but the reason to do it was getting the piece itself done.  It was very cute and hope I can share the completed project soon.  Obviously I want to do more VO work – for pay – but that’s all business hustle. Which I kinda fell down on this year.

What I’m also not very good at is working on multiple projects at once.  I gave a shot to shifting priorities on a week to week basis.  The “must get done on a daily basis” list was getting out of control.  Which is a major reason for needing to get disciplined about what I wanted to do on a daily basis, and even hourly.  I do and don’t want to count my scheduling system as something I did that worked.  I don’t because I’ve always been great at writing lists for myself.  Big deal.  The goal is to get stuff done.  But the scheduling system lets me know where I am every day, every week, and even a little bit every month.  I can see in detail what day was good and how two good days were almost inevitably followed by bad.

Also, April.  O.O  There is no info for April at all.  Barely any notes in my planner and NO tallies in my ledger.  At all.  I had to check Facebook to make sure I didn’t spend the month in a coma.  It didn’t sound like it was too rough – I went to WonderCon and it exhausted me, and then I was caught up in talking about and thinking about the Baltimore riots.  Also my niece’s softball team won their championship.  I suppose that’s all I did.  Weird.

In the end the tallies show a year that was slightly below C average.  (I developed a basis for grading how I met my expectations.)  June was excellent, and so was October, but August was abysmal.  I’m trying to keep my chin up about getting a handle on what _in specific_ I am and am not getting done.  But for this former A student, this is rough.

It’s better than I used to be but no where near where I really could be.  I’ve spent too much time waiting for my moment. 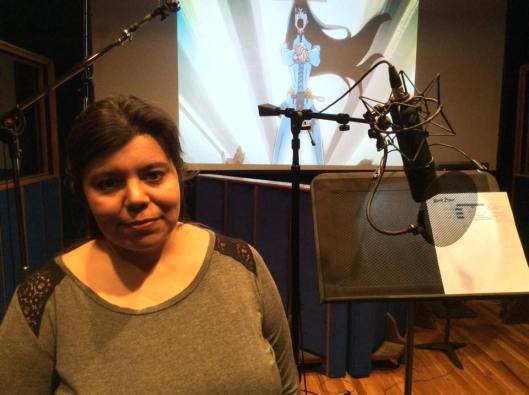 Adventures in Voice Acting workout: I got to scream my head off playing Satsuki Kiriyuuin from KILL LA KILL. 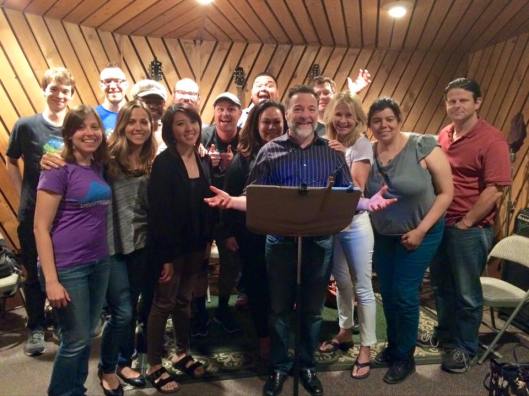